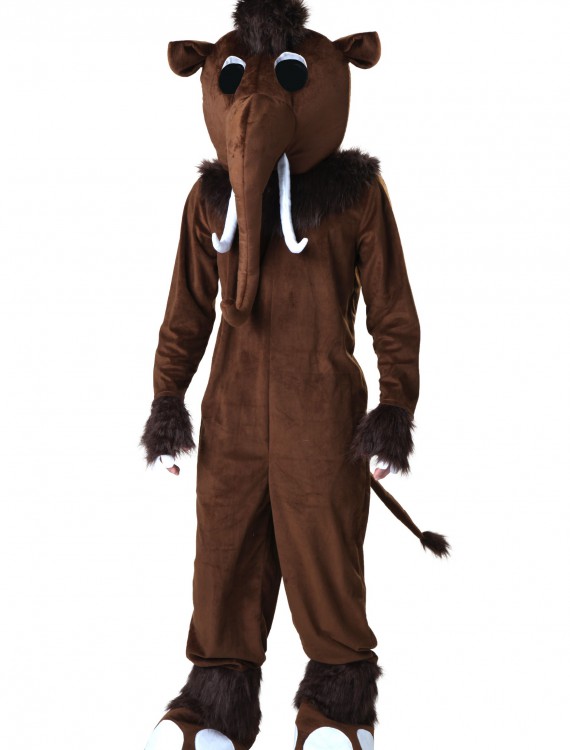 Rise from the ice with our Woolly Mammoth Costume! Just beware of any cavemen you run into, because they love them some Mammoth!

Being a Woolly Mammoth was fraught with danger. Firstly, they were the last of the megafauna, and history proved that there was just not an ecological niche for super sized beasts. They also had to contend with hungry Neanderthals and rampant tar pits. The big hairy beasts would get stuck in tar pits all of the time! At least it did a good job of preserving their remains… Enjoy a turn in our exclusive Woolly Mammoth costume, it’s much easier than being a prehistoric animal!