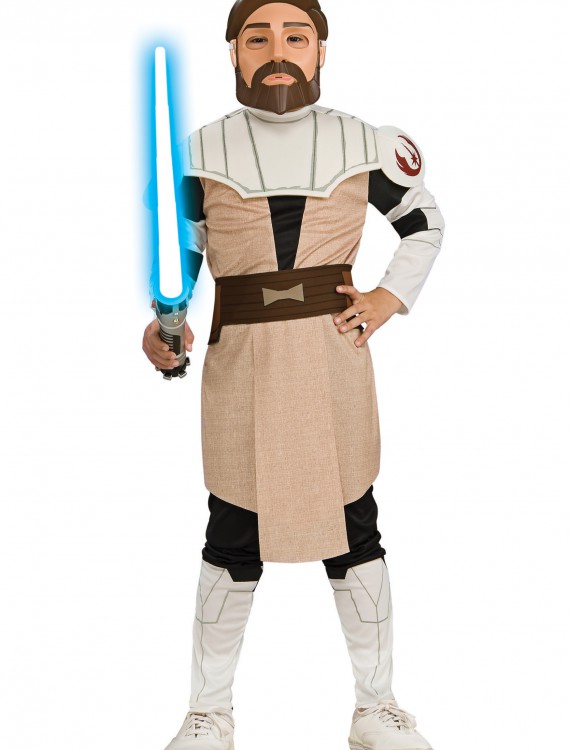 There is no way that when Obi-Wan Kenobi became a Jedi that he could have guess he would take part in an epic, galactic battle. But that is exactly what he did when the Clone Wars happened. This Jedi even became a general during those battles between the separatists. Now your little one can look like the greatest Jedi ever in this Star Wars costume.