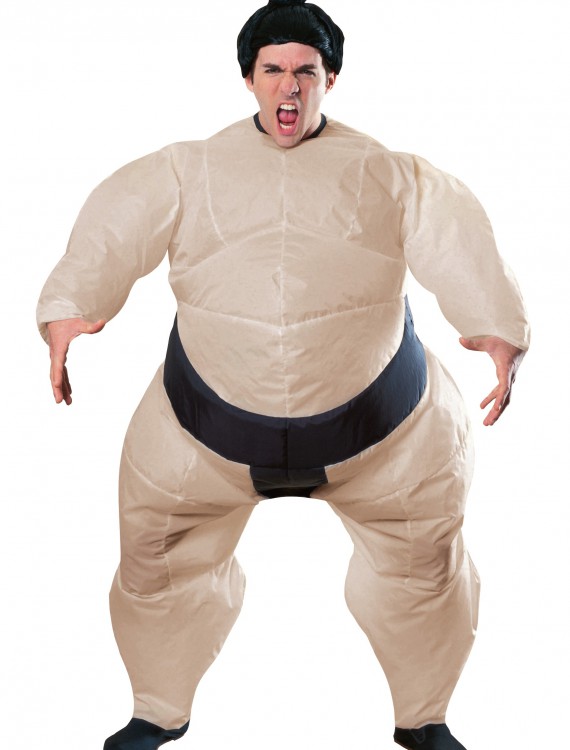 Get ready for an epic battle when you wear this Mens Inflatable Sumo Costume. If you have two of these you reenact your own wrestling match.

It’s time to enter the ring and take on your opponent! Sumo wrestling is a sport where the one wrestler tries to force the other outside of the ring. If you think you’re up to the challenge then be sure make your way to Japan because that is the only country where the sport is played professionally. Once there you can take on their greatest wrestlers to become the greatest champion of the world. But if you’re not quite ready to sumo wrestle with real people pick up this jumpsuit and pretend to own the ring.

I Dream of Jeannie Costume