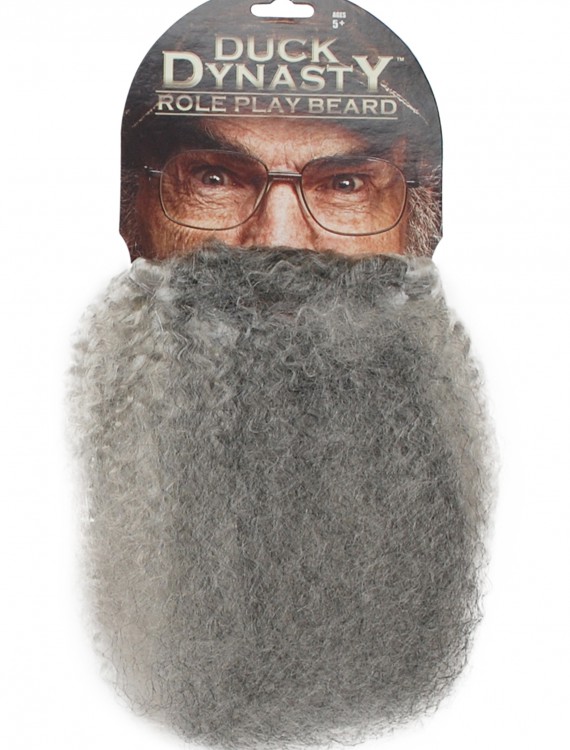 The beard! It grants him great power! Okay, so maybe the most this Duck Dynasty Child Si Role Play Beard will do for your kid is make him look awesome, but that’s still pretty cool if you ask us.

Hey! If you’re going as a crazy uncle you’re going to want to brush up on your war stories and humorous recollections. Hey! They might sound like tall tales to everyone else, but you’ll know that it’s all fact. Facts always stack and when they add up there ain’t nothing left but the truth. And that’s a fact, jack!