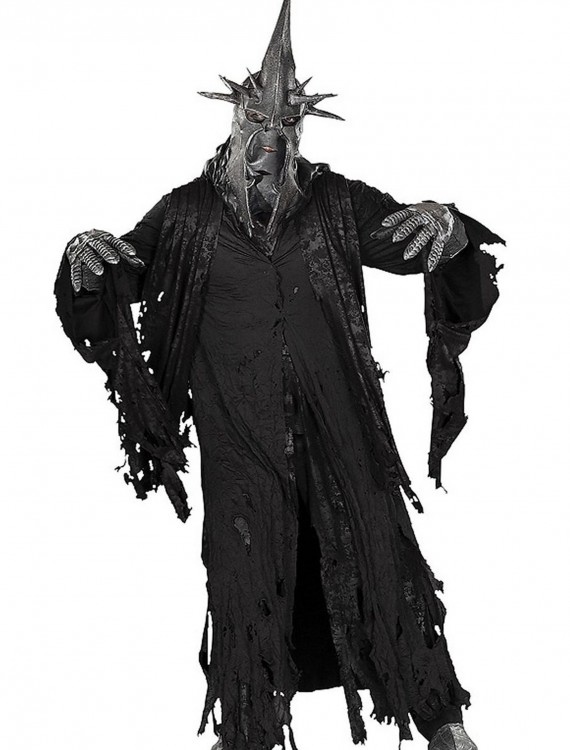 In the land of Middle Earth there it someone who is known as the Lord of the Nazgul or as he is better known as the Witch King. This evil force was at one point a king of man who was given a ring of power but was corrupted by what it gave him. The power and control proved to be too much and it transformed him into a wraith who follow what ever Lord Sauron would command. Now you can become one of the bad guys from the Lord of the Rings movies in this evil looking costume.