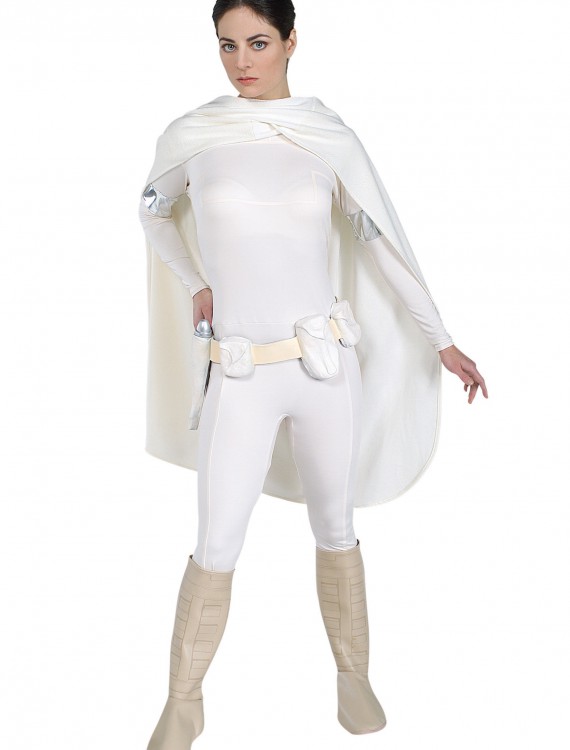 In a galaxy that exists far, far away there is always a battle that is going on. One of the more epic ones that occurred were the Clone Wars. This was a fight between Galactic Republic and the evil separatists over who would be in control of the fate of the planets. A key player in that fight was Padme Amidala, who was the former queen and current senator of Naboo. Now you can take part in the battle in this great Star Wars costume!