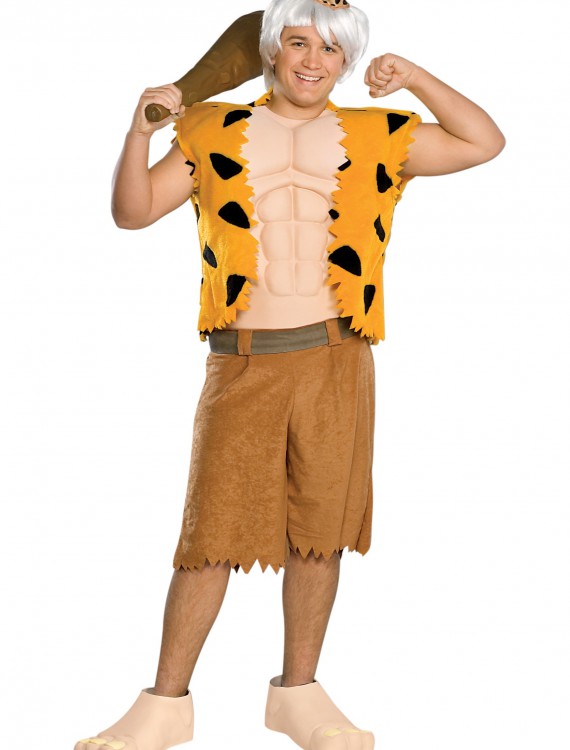 Get ready to smash everything in this Bamm Bamm Teen Costume. This is a great costume to pair with our Pebbles Flintstone Costume.

If there is one thing that Bamm Bamm does great it’s smash! This caveman has been swinging a club around since he was a newborn. Now that he’s all grown up he still is the strongest guy in all of Bedrock. But even though his chest is a tough as a rock his heart is as soft as mammoth fur for his sweetie Pebbles. Now you can become the buffest guy in all of the stone age in this Flintstones costume.