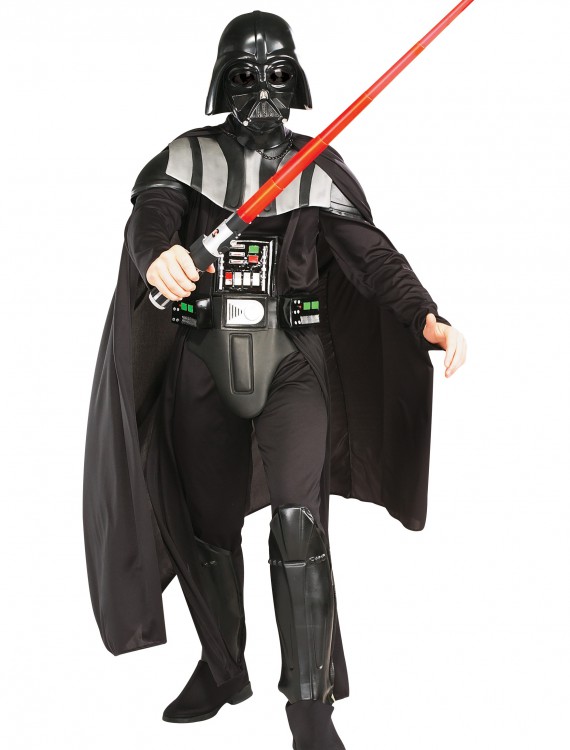 Off in the far reaches of the galaxy there is an evil force that is taking over every planet he sees. That man goes by the name Darth Vader and he uses his dark force powers to rule with a robotic fist. He has ruled from his Death Star but isn’t opposed joining the fight in his very own Tie Fighter. Now you can become the dark lord of the empire in this great Star Wars costume.